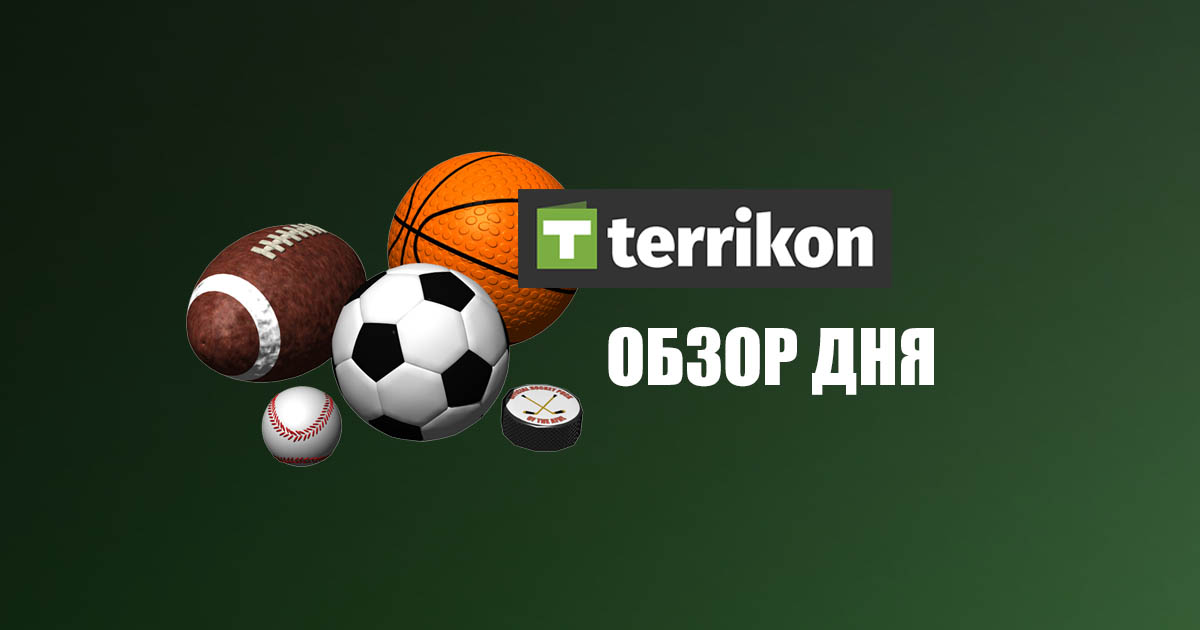 Cups of the Armed Forces of Ukraine made it possible to purchase a car for the front. It will help the famous Rivne arbiter and his brothers.

Shakhtar got a chance to start playing in the Champions League from the group stage. This stems from the disqualification of the Russians.

The Desna leadership has no understanding of what will happen to the team. At the moment it doesn’t actually exist.

The next rival of Dynamo in the charity tour has become known. This is “Flora”, a multiple champion of Estonia.

And in yesterday’s match of the tour “Dynamo” met with “Basel”. The victory over the Swiss was obtained in the last minutes.

Mohammed Salah would like to play in the final Champions League with Real Madrid. We have to pay for the defeat four years ago.

Andriy Shevchenko intends to become the owner of Pescara. This modest Italian club is currently in Serie C.

Roy Hodgson was awarded the Order of the British Empire. His presentation took place in honor of the Queen’s birthday.

The sale of Chelsea is in jeopardy. The reason is the cunning maneuvers of Roman Abramovich, who wants to save money.

Bayer Leverkusen interested in Mikhail Mudrik . One of the leaders of the Bundesliga wants to strengthen the attacking line.

Barcelona have figured out how to extend the loan of Adam Traore. They want to pull off a barter deal with Wolverhampton.

Ole Einar Bjoerndalen was offended by Chinese biathlon authorities. They did not respond to his letters in any way.

Carlo Ancelotti set a unique achievement. We followed how he won titles in 5 European championships.

Viktor Prokopenko became the first coach of the Ukrainian national football team. We remembered all 3 matches of the team under his leadership.

Figure of the day

7 140 000 GBP paid at auction for the legendary Diego Maradona T-shirt.